Register for the Rob|Arch 2016 conference.

Rob|Arch 2016 will feature many workshops by world-class institutions. 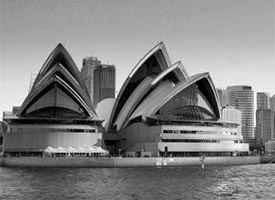 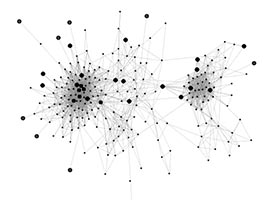 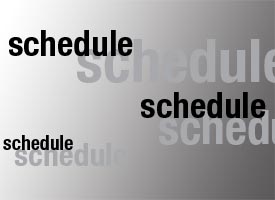 Researchers and practitioners are invited to submit proposals for two-day OR three-day workshops, which will be held September 10th – 12th, 2018. Workshop proposals with strong cross-disciplinary trajectories that actively integrate experts from multiple fields are highly encouraged, e.g. in the form of collaborative experimentation, complementary fields of knowledge, combination of various technologies, etc, leading to exciting practical work and other outputs with high impact potential.

Detailed information on the 2018 workshops and submission requirements can be found in the workshop proposal guidelines.

We are extremely pleased to congratulate this year’s Rob|Arch Award Winners!

The current Rob|Arch program is now available for download HERE.

We are pleased to announce that one of our Keynote Speakers at the Rob Arch 2016 conference will be:

Through these different structures, his architectural works and protocols seek to articulate the real and/or fictional, the geographic situations and narrative structures that can transform them. www.new-territories.com


“Carrara Robotics” by Jelle Feringa (Odico) and Lucas Terhall (Hyperbody). Submitted through the Rob|Arch 2014 Call for Videos with 158.000 playbacks so far.

Every two years, as part of the Rob|Arch conference on robotic fabrication in architecture, art, and design, we send out a Call for Videos and publish the best submissions on the Robots in Architecture Vimeo channel. The videos of the past years were accessed more than 1.3 million times, making the Vimeo channel a central hub for anyone investigating new and exciting robotic applications.

As part of this year’s Rob|Arch we are again asking architects, designers, researchers, artists and anyone else working with robots in a creative way to submit their videos as part of the Rob|Arch 2016 Call for Videos.

A multidisciplinary jury will view all videos and select the best submissions. The accepted videos will be properly referenced at all times and displayed without any advertisements. One initial still image will be added for each video, stating the title, author, and a Rob|Arch 2016 logo.

The videos will also be publicly shown to an expert-audience at the Rob|Arch 2016 Conference in Sydney.

To submit a video, please follow the instructions HERE.

How to Format the Appendix in ASA of a Research Document

In March, College of the Wharton Faculty of Enterprise in California, 2002 eliminated a student due to graduate in the spring. The student that was anonymous was supposedly removed as a result of “content misunderstanding” in his request. In basic Language, a deceptive software had been published by him. Even more lately, hot debate broke from Whartonis official MBA blog on the accusation an international student in its 2007 MBA class had gotten in to the method. (The accuser, an English native speaker, boasts to possess ghostwritten a lot of the studentis app.) Although the accusation’s details could not be corroborated, it can improve an interesting query: what size of a problem is currently ghostwriting in MBA applications? END_OF_DOCUMENT_TOKEN_TO_BE_REPLACED 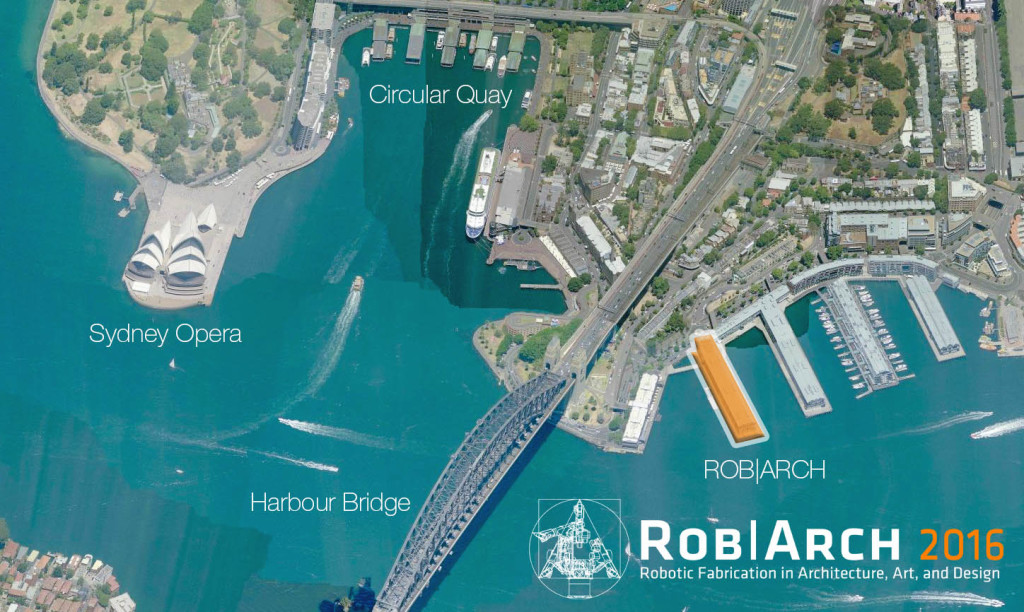 We are thrilled to announce that the registration for Rob|Arch 2016 is now OPEN. Please REGISTER HERE or click the button below.

This year’s Rob|Arch will take place at the iconic Sydney bay in Australia and just like 2012 and 2014 feature a range of high-end, hands-on robot workshops by academia and industry. Workshop places are limited, so we encourage you to sign up soon!

Reduced registration fees are available for members of the Association for Robots in Architecture and students (excluding PhD students). 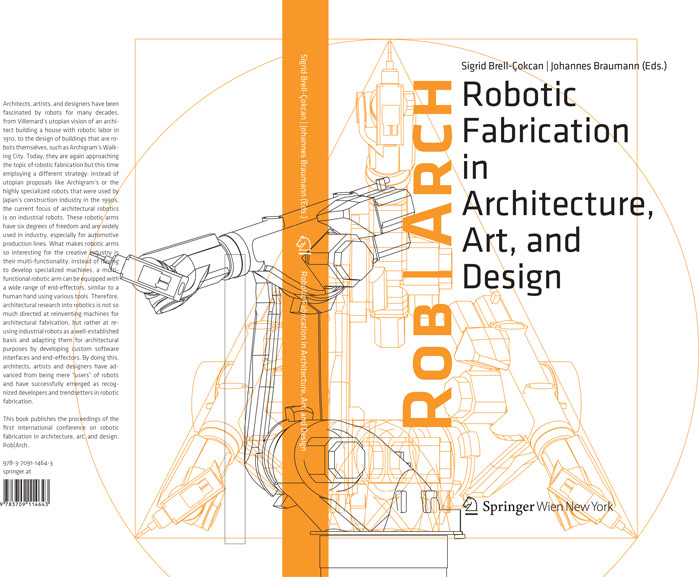 As we managed to slightly push back the Springer book submission deadline we are now able to give authors an additional week to finetune their papers! 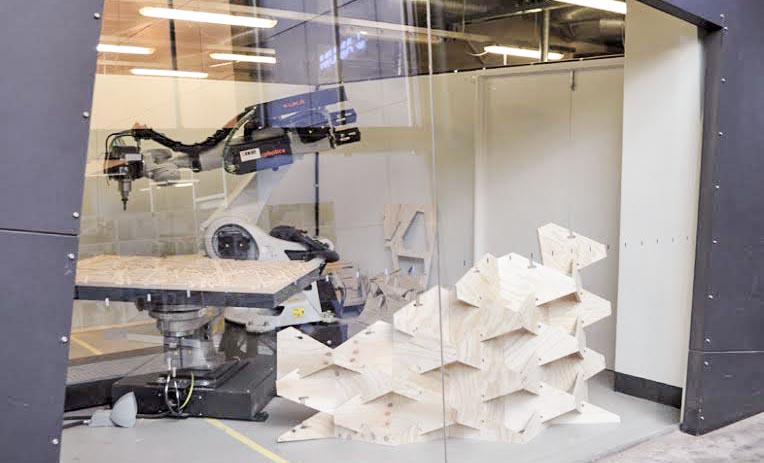